Working Out Your Novel Idea 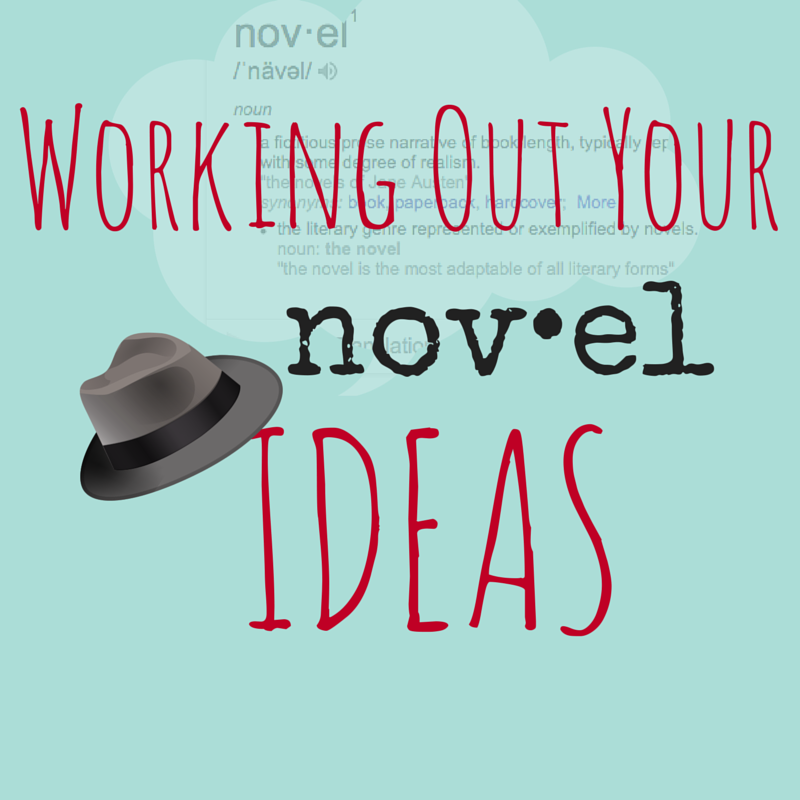 On this hangout, myself (Kallie Ross), Gaby Robbins, and Morgan Wylie have some fun fleshing out new novel ideas. With some of the wacky writing exercises I use in the classroom, you’ll see that your own ideas aren’t far from becoming a novel!

If you want to follow along, but hate the idea of missing out on a question, here’s a list of the writing exercises in this hangout…

What’s the MAIN goal of your story?

What happens if your main character(s) don’t attain their goal?

What is your main character(s) willing to give up to reach the main goal?

If you’ve made it this far, you probably have a good notion if the content you’ve been imagining is enough to fill a novel with heart wrenching, harrowing characters and a rippling plot. Good luck to you, and if you want to delve into developing the new characters in your story, check out my Character Building Exercises.