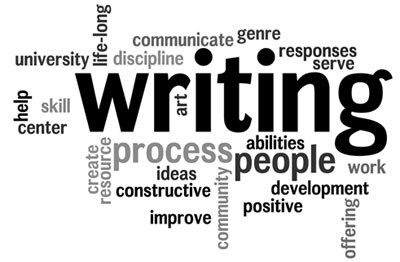 Here are two exercises I use to dig deeper, and learn more about the characters in my stories.  Feel free to use them for your own ‘character building’. If you’d rather download the exercises you can get them, here.

#1 Choose one of your characters, and write their name vertically on a sheet of paper. Then use the letter of their name on each line to come up with a phrase that describes them.

J = Judgmental to the extent that he has no friends.

O = Only kid in school that has never been invited to a party.

H = Hopelessly in love with the loquacious school librarian.

N = No idea that the girl sitting next to him in Trig is hopelessly in love with him.

#2 Choose a character and answer the following questions from your voice, then from their own voice.

One word to describe them: Me – Naive; John – Smart

Best Physical Characteristic: Me – His freckles; John – His height (because the guys don’t pick on him, as much)

Worst Physical Characteristic: Me – His longer limbs, but only because he hasn’t learned to control them yet; John – Freckles

What two things (if he could change them) should/would he change about his attitude or life? Me – He should learn to discover who a person really is instead of stereotyping them, and he should get over his crush on the librarian and start a conversation with the girl sitting next to him in Trig. John – He would improve his coordination and try out for some type of team, and he would learn how to socialize with people his own age.

If either of the changes your ‘character’ listed above were made, how would that effect his story? John would have friends, and he would never have been as good at math or science as he is because he wouldn’t have had the time to study. If he wasn’t as good at math and science, he would never have been able to help the girl sitting next to him in Trig figure out what wrong with her.