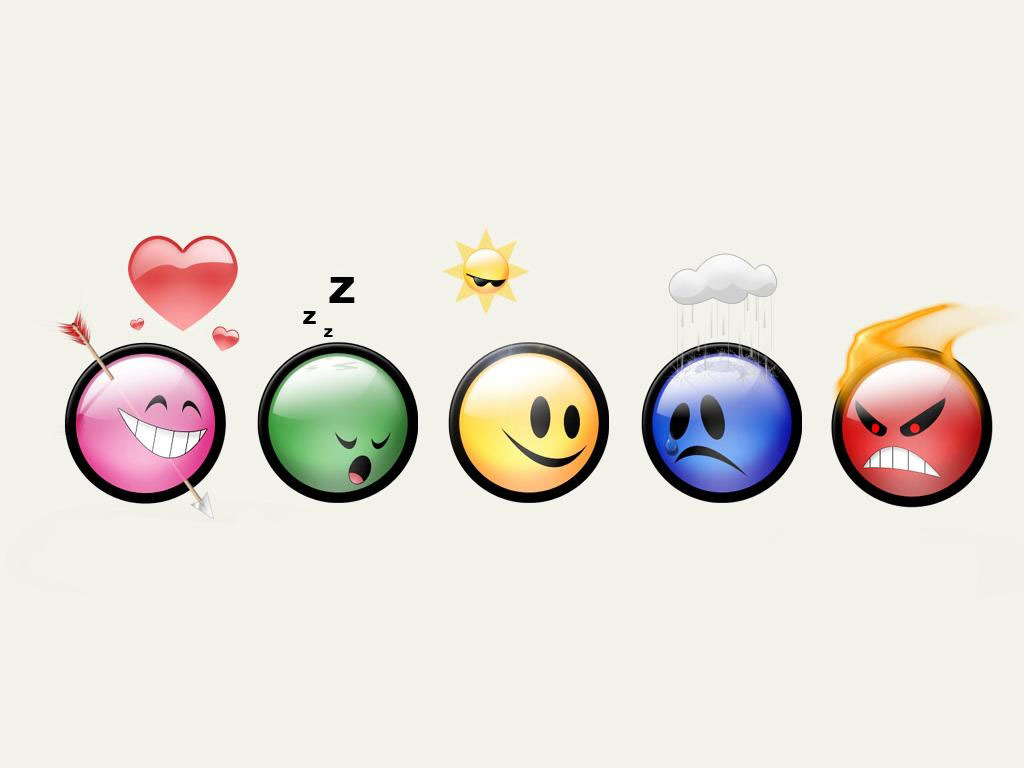 #1 Choose TWO characters from your story, and answer the following questions about their backstory. (You can use this exercise with several characters and in a cross-section of ways.) 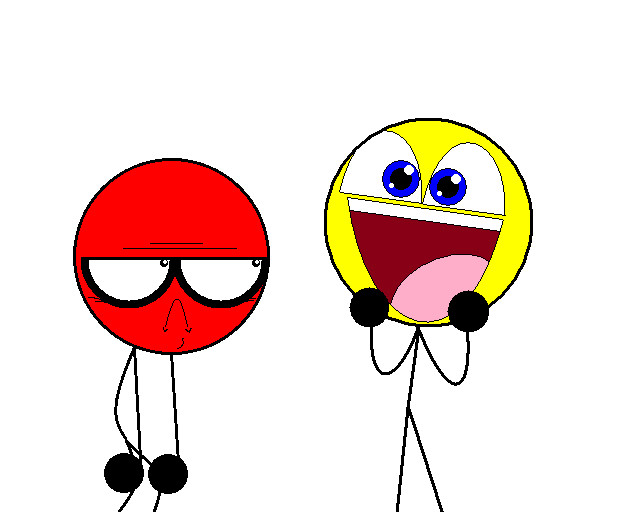 #3 This third exercise is all thanks to Morgan Wylie, and her #LoveWriteCreate Challenge. Another way to get to know your character is to condense a description of them into 140 characters. Yes, you read that right! Choose what’s most important about your characters, and try to get it all into a tweet!

Ollie=nerdy, athletic girl pulled in every direction, including down. Her adventurous descent will save us all or end her. #LWCchallenge