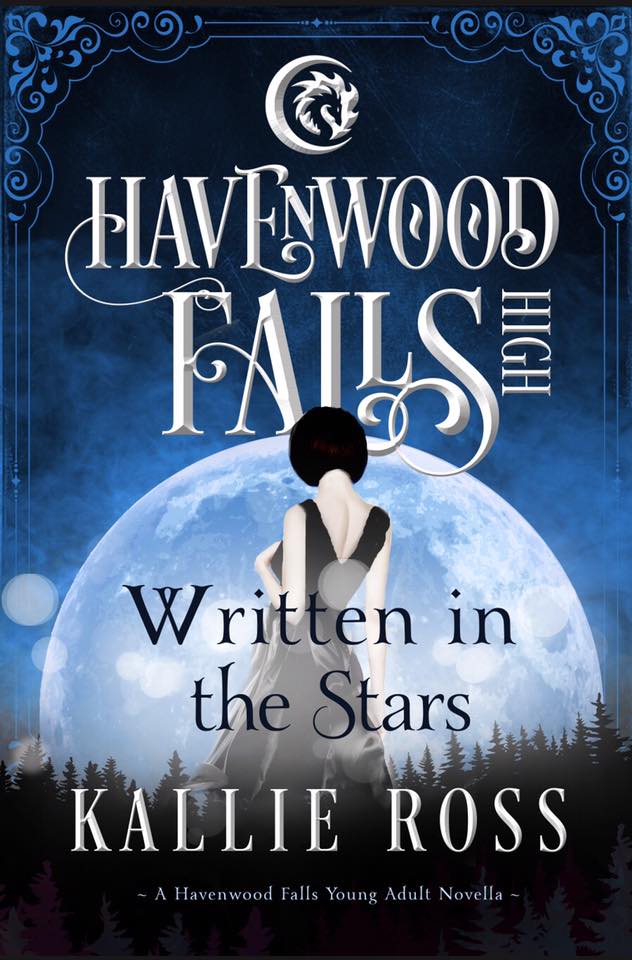 This weekend, you can enter for a chance to win a $20 Starbuck Gift Card! And, don’t forget to download your copy of Written in the Stars! 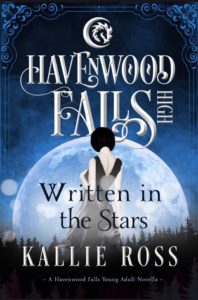 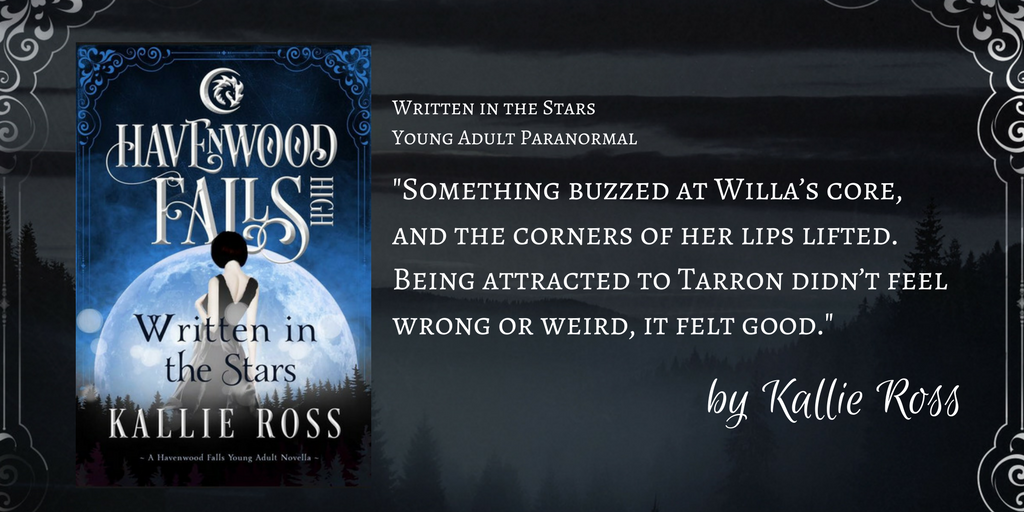