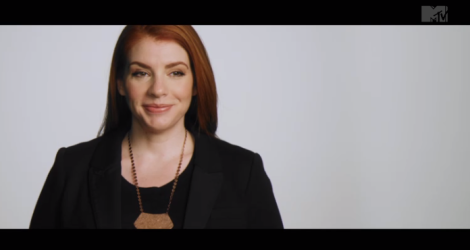 Other than being reminiscent, because it’s November and I love that there’s a bit of Twilight buzz to share, I’m thrilled at the prospect of some FANtastic backstory being told about the timeless Twilight world. I’m even tempted to get more involved. There are so many ways you can chime in and make sure your favorite characters are highlighted. Vote for the character you want to see featured in a short film, write your own screenplay, or pitch your mad-cinematography skills.

If you had a say in the who, what, when, where, and why of one of these short films, what would you want it to be about?