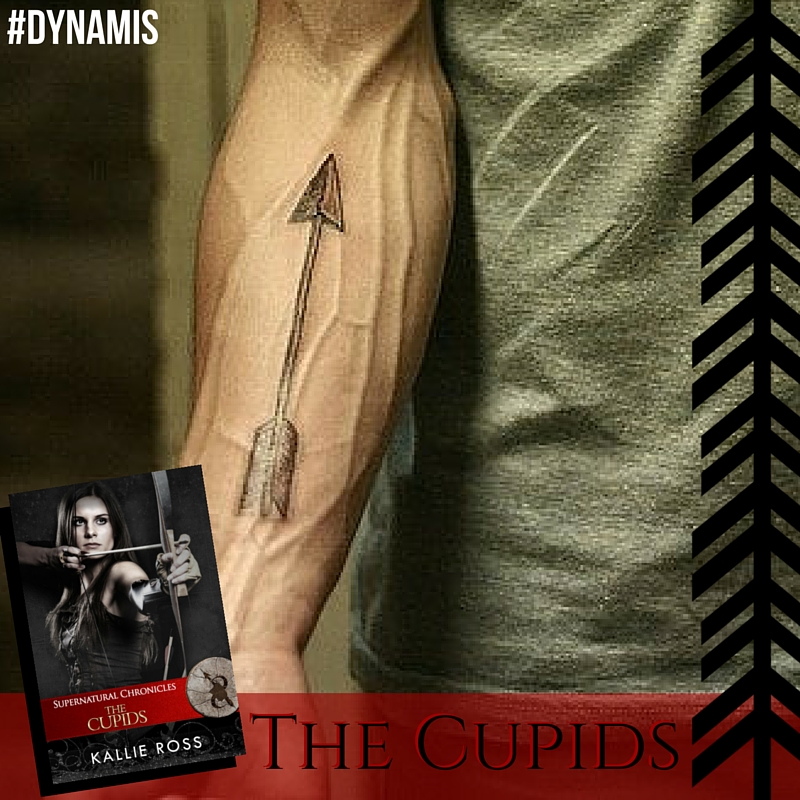 One of the many processes I go through when writing a new story is cast each character. I don’t usually share who I’m picturing for the cast, because I like the readers to imagine the way they think characters should look. So, if you like to picture yourself as the main character, go for it! I do the same thing when it’s a tough and beautiful female lead.

There’s also a mini-bio for each character. You’ll find that The Cupids are all about helping mortals, so in addition to the main characters you’ll meet the lucky couple Evelyn is tasked with piercing. Join this cast in New Orleans and read about more of the supernatural creatures roaming the city in the rest of the chronicles!

A celestial mark only imprinted on Cupids after piercing their first couple. The arrow tracks the number of targets the Cupid has blessed with love.

Hobbies: Grieving for the girlfriend that died for him, escaping in video games, drinking too much coffee, and procrastinating. 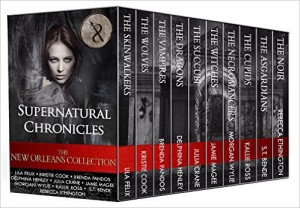 Beneath the brow of Bourbon and French architecture, the iris of New Orleans swirls with flecks of worlds and beings unknown to mankind. Come with us as we chronicle their journey—each supernatural race must hunt for an offering in hopes of saving their own. Skinwalkers, Wolves, Vampires, Dragons, Succubi, Witches, Necromancers, Cupids, and Asgardians are all in danger of losing control as an uprising darkness threatens to rip the veil that protects them all from the great beyond.