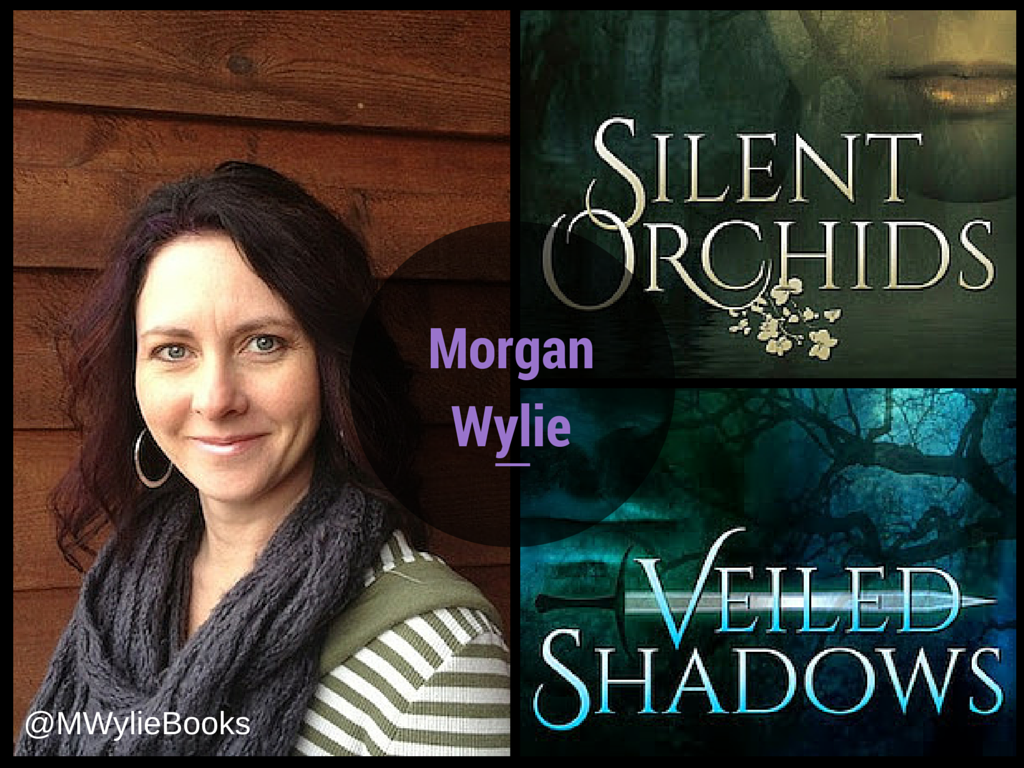 My thankfulness is not restricted to the holiday season, so I’m excited to incorporate a #ThankfulThursday once a month on my blog! Whether it’s an author with a kindred spirit, a blogger with a killer TBR list, or a friend that deals with my imagination on a daily basis, you are guaranteed an entertaining (and in some ways, educational) read.

This month you get to find out some fun facts about Morgan Wylie and her series, The Age of Alandria. Morgan was one of the first writers I met in Nashville, and we really hit it off. We’d meet at an array of coffee shops, multiple times a week, and write our novels between breaks filled with Morgan sharing her wealth of self-publishing knowledge. Without Morgan, Descent might not have seen the light of your e-reader. Not only did she encourage me, but she shared her own experiences. That’s a real friend. 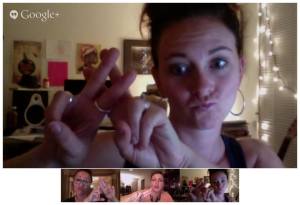 Warm-Up: Would You Rather…
Join a gym or a fantasy league?  Ok, well according to my goals for this new year, I should pick “join a gym” but I’m intrigued to know what it would be like to join a fantasy league 🙂
Walk a fashion week runway or sing in a halftime show? Ooo… runway. LOL
Write a self help book or a cookbook? Self Help definitely. I don’t think anyone wants to try my recipes. I barely cook enough for myself let alone for others to try 😉
Eat only turkey, or only pumpkin pie for a week?  PUMPKIN PIE
Vlog or Blog? Interesting. Um, considering my track record I’m not great at either, so I’ll go with Vlog
Main Course Questions: 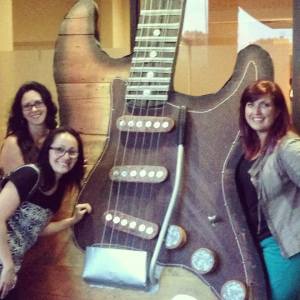 What are three things you’re most thankful for as an author?
The connections I’ve made with other authors who were so willing to offer advice who have now become friends. The many opportunities there are right now for Indie authors especially. My muse.
Do you have any strange writing habits?
Strange? I don’t know about that. lol I like to write with coffee and/or Twizzler’s Pull ’n Peels. That might be strange.
What part of your stories do you change your mind about most while writing? (i.e. characters, setting, plot, etc.)
Hmmm… I’d have to say: dialogue. I hear conversations in my head, then I write them and read back to myself, but then I don’t like it and try again… and again… and again. 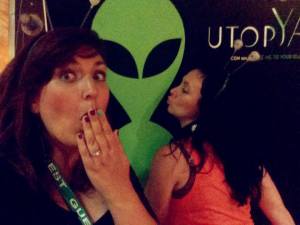 Which of your characters are you most like? How?
That’s a tough one because even though I did not plan to write characters based off anyone (myself or others) I also have invested myself within them and recognize some similar traits. I’d like to think I’m a little bit of combination between my main character Kaeleigh and her best friend Chel. Chel is fun and spunky and Kaeleigh is stubborn and independent and made strong from her trials growing up. They are each fiercely loyal to the people they love and each other. I’d like to think I am a mixture of their strengths, but also recognize some of their weaknesses within myself.
I’m a big fan of playlists… And, I know how much you love music! If you could pick one song to represent each of your main characters, what would they be?
Oh boy this could be tough especially for Kaeleigh. I write to a lot of music and have playlists for each novel. You can see them here(http://morganwylie.blogspot.com/p/playlists.html) if you’re interested. But for my main characters… let’s see: For Daegan it’s Demons by Imagine Dragons (http://youtu.be/mWRsgZuwf_8) and for Kaeleigh-in the beginning- it’s All Around Me by Flyleaf or Human by Civil Twilight. Hers changes in later books. 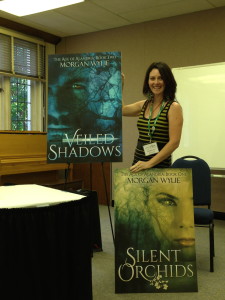 Describe your novels  in five words each.
Silent Orchids: YA, Fantasy, Self-discovery, Haunting, Possibility
Veiled Shadows:  Deception, Revelations, Journey, Comraderie, Magic
What is your least favorite part of the writing process?
REVISIONS. Usually by the time I get to revisions, I am tired and have written the entire story and either need a break or am ready to be done, lol. it is also one of the most important parts of the process so I take it seriously, but it is my most challenging part.
Where can we see you, and what can we see from you in 2015?
You can always reach me online via Twitter @MWylieBooks, FB (www.facebook.com/MorganWylieBooks), Instagram @MWylieBooks etc. You can check my website (http://morganwylie.blogspot.com) to see physical places I will be throughout the year (I will update as events are finalized).
For 2015: I will be releasing book 3 in my YA Fantasy series The Age of Alandria. I’m also working on a new paranormal project and another fantasy along with continuing Alandria in book 4. That’s a full load for me so we shall see how it progresses 😉
Wrap-Up: Rapid Fire…
Favorite animal at the zoo? Elephant
Favorite HP character? Bellatrix
Favorite holiday side dish? Sweet potatoes
Favorite holiday pastime? Egg nog and tradition movies (along with christmas movies, every year since they came out we watch the Lord of the Rings series)
Favorite read for the holiday season? Tough. I read a LOT and have a lot of favorites. But traditionally after the new year, I will often re-read Harry Potter. just because. 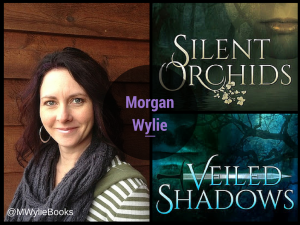