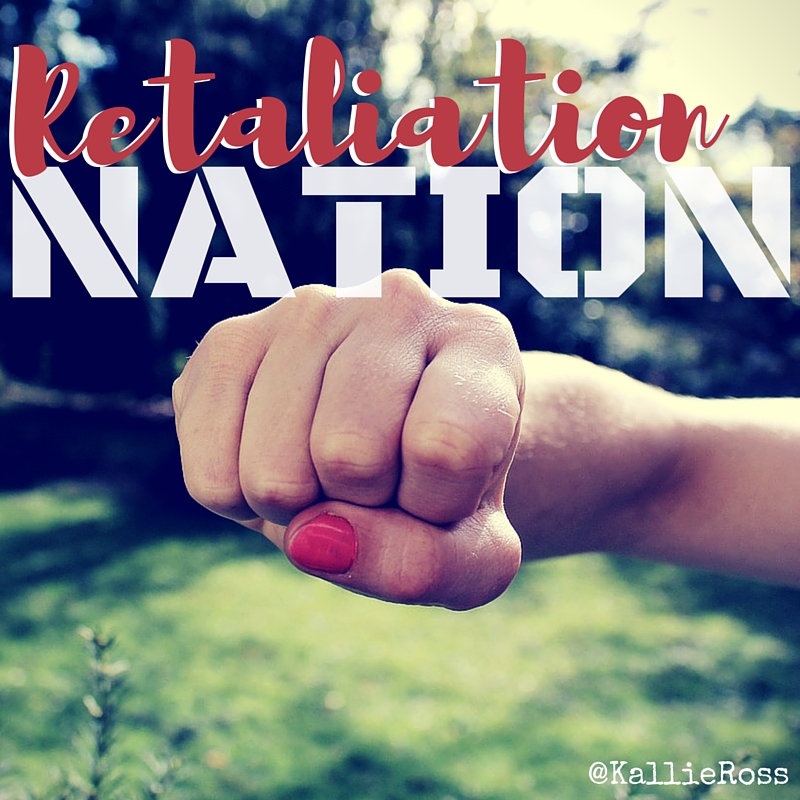 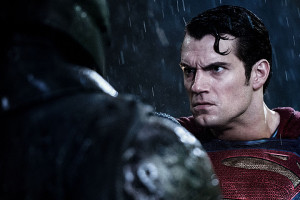 Lately, I’ve noticed an influx of big screen plots being driven by retaliation. (Superman v Batman is just one example.) To be honest, revenge drives the plots of most of the books I read and TV shows I watch. Who doesn’t want to watch a main character who suffers a loss fight their way to find the responsible party? Their happiness pivots on seeing someone suffer or pay for what they did (maybe we see it as justice and there’s an entire league for that). What are we numbing ourselves to? Jealousy? Greed? Arrogance? 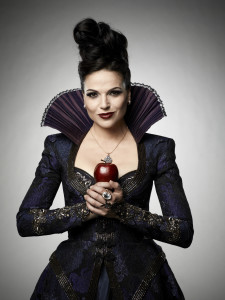 Let’s start with the obvious… Jealousy, and the rise of the likable villain. I’ve come to appreciate the story behind the story. (Like Maleficent, and the Evil Queen in Once Upon A Time.) There’s a kid or regular-Jane who feels like they got handed the short end of the stick, they’re outdone/provoked by the quintessential golden boy/girl, or their talents are unappreciated. The shadow of jealousy creeps over them. Eventually swallowed in darkness, constantly dwelling on what should be hers, Jane turns into the villain. Let’s get real, the bad girl doesn’t win in the end.

So, why do we allow ourselves to get caught up in negative comparisons and competitions? The retaliation jealousy sparks epically backfires every time.

Now, greed. More this, more that, and just a pinch more for good measure… Tony Stark ring a bell? There isn’t a hero I’ve ever read about that didn’t make sacrifices. Today, contentment is a foreign concept in our culture. Greed has a tendency to attack and take you hostage, but no matter how much you accumulate you can’t escape it. The hunger to have more or do more can taint even the purest motives. 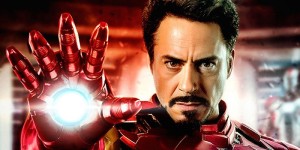 Greed isn’t about what you need. Greed is what the world tells you to want. Those desires can cause a selfish retaliation. For some, it may mean overwhelming debt, while others may resort to crime. But when our protagonist is sidetracked with obsessing over what they don’t have, it can result in the villain’s plans progressing. No matter our role, finding contentment is the only way to break free from the chains of greed. 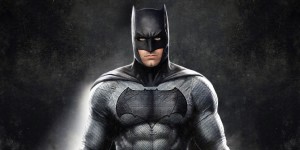 Finally, retaliation isn’t possible without arrogance. (Ironman comes to mind again, but how about we consider Bruce Wayne, a.k.a. Batman.) Does the idea of your favorite hero getting revenge make you feel better? I’d even answer ‘yes’! When I’m watching a movie, I want to experience closure before the ending credits run. The belief that retribution will lead to healing is a lie (remember our brooding Batman).

Since when did everyone become so entitled? When you dig for the roots of revenge and retaliation you will find selfishness and arrogance. Trying to soothe our own pain by causing pain will only chafe our wounds. Yes, you might be distracted by the sting of retribution, but your healing will be delayed.

Retribution may spur on a storyline, but there will always be consequences. In real life, I hope to avoid feelings of jealousy, greed, and arrogance, and the best way to do that is to embrace forgiveness.