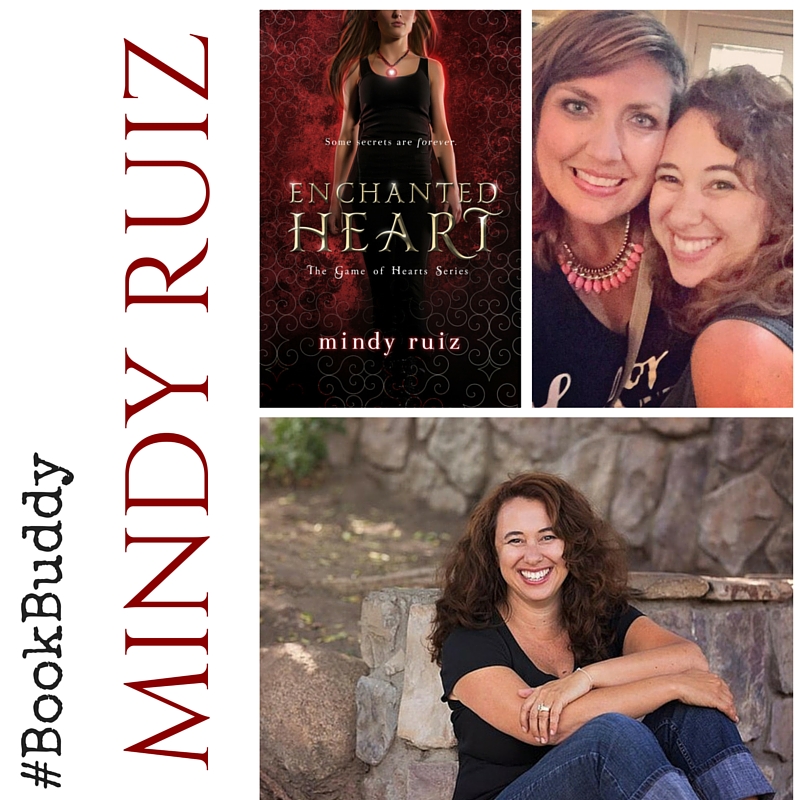 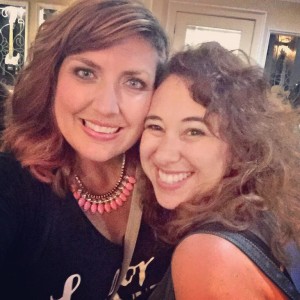 Mindy Ruiz is a special #BookBuddy of mine, and I know you’re going to love getting to know her. She and I shared a table at Utopia in addition to both being nominated for Best Debut Novel. Mindy’s Enchanted Heart won the award and I made an amazing friend.

Warm-Up: Would You Rather…

Join a gym or a fantasy league?

Walk a fashion week runway or sing in a halftime show?

Sing in a halftime show.

All my blunders and whoopsies can be covered up with some well-placed pyrotechnics or back-up singers wardrobe malfunctions.

Write a self help book or a cookbook?

Self help book. I seem to be able to unravel the knots out of other people’s lives.  Apply the same advice to my own and I look like a yogii in a yarn factory … not pretty.

Eat only watermelon, or only hot dogs for a week?

Watermelon! It really comes down to weighing the options of being stopped up or bladder empty for a week.  *steps away from the visual * I’ll leave it at that.

Vlog. I know I need to do one. The interruptions in my life are priceless and can only be believed if witnessed first hand.  Sounds like a Utopia 2016 revolution resolution.

What does it feel like to have people reading your debut novel?

Terrifying and exhilarating all at once. My brain has always worked on weird frequencies, and only recently have I accepted the fact that my drummer doesn’t beat to mainstream tunes. I’m good with that, and, it turns out, most of my readers are pleased to listen to the wonky thump of my brain.

Is it easier writing now, since your first novel has been published? Why or why not?

Yes, because I know the process. I know I can do it. I know people will enjoy the story.   No, because I tend to be a perfectionist and a pleaser.  Oh, and did I mention my wild imagination? Put those three personality traits together and I’m constantly battling the fear that this book isn’t going to live up to everyone’s expectations, it won’t have any sort of creativity, and nobody will like it; it’s almost paralyzing, but I have a fantastic support team in place. They, and the story, push me of that scary cave on a continuous basis.

Do you have any strange writing habits?

When I’m stuck on a scene, I do dishes with my playlist blaring. I’m not sure what the suds and sounds do to my brain, but, at the end of a rinse cycle, I’ve usually figured the problem out and have bonus material to work with.

What is your least favorite part of the writing process?

First drafts.  I tend to chase rabbit holes like Alice does in Wonderland.  {{Total Heather Lyons reference there}}  But seriously, first drafts are the hardest because I have so many plot lines and character imperfections that reveal themselves during the first draft writing process. I want to follow them all, but I’m getting better at plotting out the general course a book takes before I write and then sticking to the plan.  Of course, that doesn’t mean all rabbit holes are off limits; what fun would that be?

What part of your stories do you change your mind about most while writing? (i.e. characters, setting, plot, etc.)

Characters. It never fails that during the first draft there’s some secret they’ve kept hidden from me until it’s too late.  I usually have to stop and go back through and weave the foreshadowing of that secret into the chapters already written.  In Enchanted Heart, Olivia had a massive secret that ended up changing how several characters needed to interact.

Which of your characters are you most like? How?

I was a lot like Cassandra. Growing up, I was unaware of most things happening around me and thinking my impact on the world was a lot less significant than it actually was.  Cassandra wants desperately to be seen, but is terrified of owning who she is and how/if that will upset the balance of the universe if and when she is seen.  Cassandra was me in high school. In book two, she’s in college and, just like my –and most- college experience, all sorts of newfound freedoms and voices emerge.

I’m a big fan of playlists… Do you have one for your novel?

I’ll be in Orlando, Florida at Indie Book Fest Jul 30 August 1. I’m rounding out the year at Great Lakes Book Bash in Kalamazoo, Michigan October 10th.    As for what’s next: The second book the Game of Hearts series will release in September with the final book not far behind. I also have a NA Paranormal romance told by a rebellious fraternity boy’s perspective.

Favorite animal at the zoo? Giraffe.

Favorite summer pastime? Digging my toes in the sand at the beach.

Favorite summer read? I kick every summer off with Nora Roberts’ The Reef.

About Enchanted Heart (Game of Hearts #1)

She’s also had a nonexistent social life since her best friend moved to Vegas. Armed with a new set of resolutions, the promise of a hot date, and her adoptive parents out of town, seventeen-year-old Cassandra agrees to a road trip, which is the perfect way to celebrate her birthday and ring in the New Year. After all, she’s headed to Vegas, the city where secrets are meant to stay hidden. Little does Cassandra know her past is buried there as well.

Cloaked in the shadows of the glitz and gaudy lights of Vegas lies a power struggle centuries old. One wrong step and Cassandra could destroy the delicate web of secrets. Now an enemy she never knew existed is after her, and the one boy who may be the missing piece to the puzzle — and her heart— is the one person she can’t afford to trust. 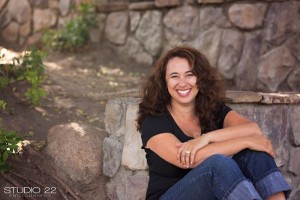 Mindy lives in a sleepy Beach Town in Southern California. When she’s not writing, she spends her time chasing after three boys, making flirty eyes at her hunky husband, watching fantasy television shows, cheering for the Dallas Cowboys, and hanging out at the beach with her very large and loud Italian family.

Her career in publishing started in the 4th grade with a story about a magic, museum-hopping, chair. Now, Mindy writes young adult, new adult, and adult paranormal romance. Her books always include tormented heroes, snarky heroines, and lots of swoon-y moments that will put a smile on your face or make your heart race. Mindy is the lover of a good romance, the underdog and John Hugh’s 80′s teen movies. 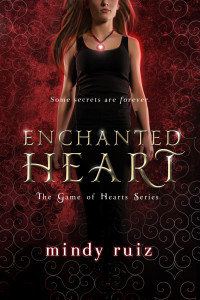