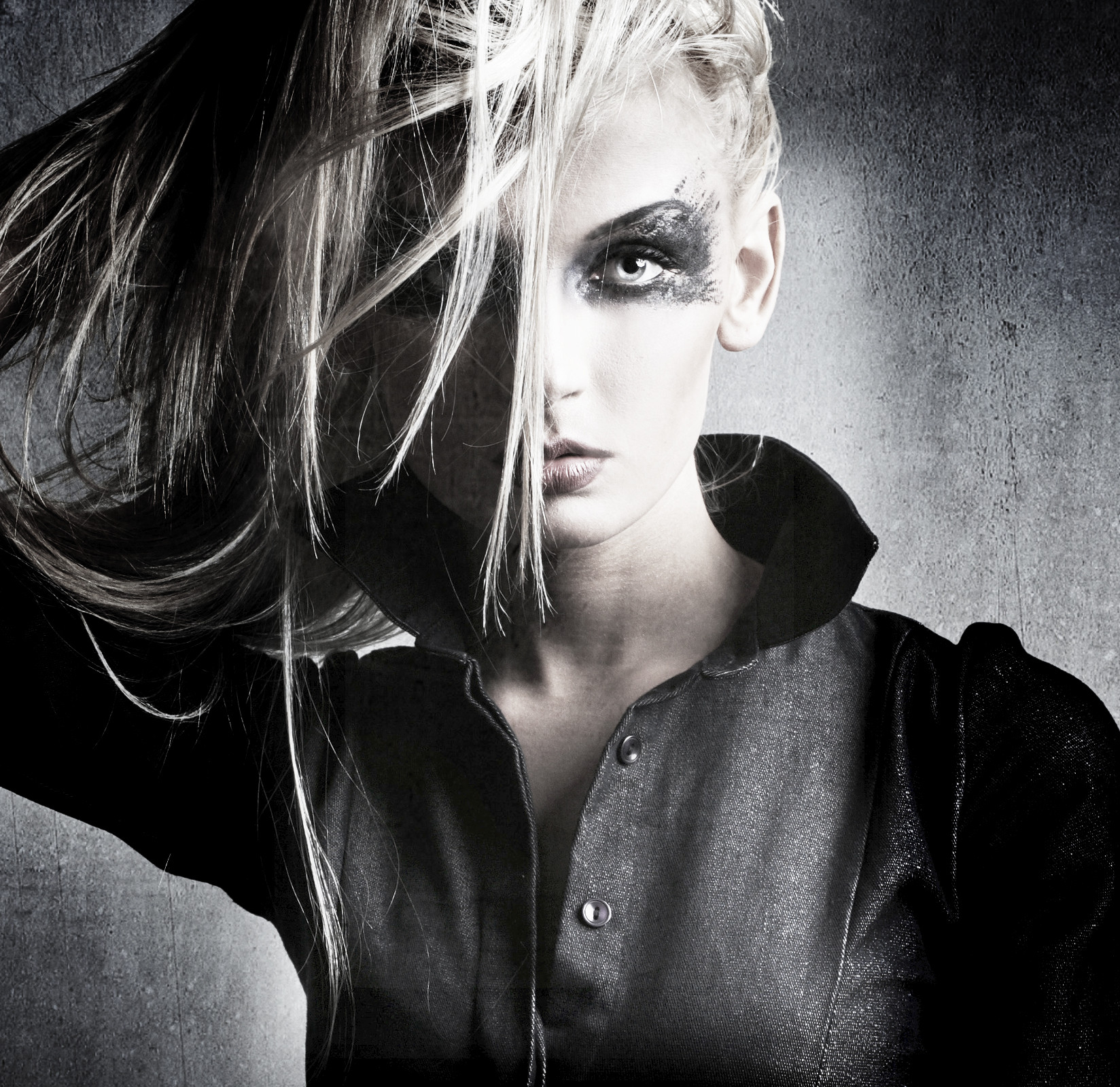 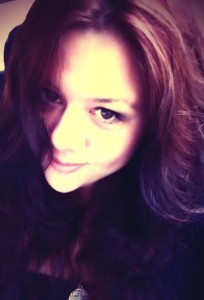 What would you be doing right now if you were not an author?

I would be in a deep, dark pit of depression! (JK, maybe…) Before writing I was a field executive for an international retail company. I adored the fast pace of the business world, but nothing makes my heart quicken like the untold story of a whispering character.

5 years ago: what were you doing?
Five years ago, I had been published for one year and was daring to think I could write and leave the executive world far far far behind me!

Do you have a certain writing ritual?
I do not stand behind the saying ‘writers write, if you are not writing then you are not a writer.’ I think if you chase a world count you abandoned the romantic, magically side of writing. My ritual when characters are whispering to me is to write as fast as my fingers can take me—sun up to my eyes fall shut! When I’m not writing, I’m living my life and finding inspiration in every thing.

What has been the toughest criticism given to you as an author?
All criticism is hard to hear, but each ounce of it is a chance to learn. I take what I can use and leave the rest behind.

Ever fangirled over another author? Who was it? 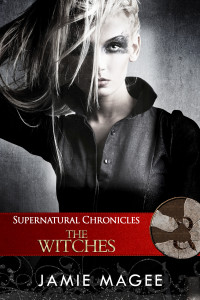 In person, not yet ☹ One day soon though I will meet my idols!!!

Is there an author you’d like to meet?
Ah! So many! Kresley Cole, JR Ward, Francine Rivers, Steven King, Nora Roberts…

Biggest writing pet peeve?
…I can’t think of one.
Do you read other’s reviews of your books?

Sparingly… I mainly just hear the chatter in my author groups ☺

Jamie Magee has always believed that each of us have a defining gift that sets us apart from the rest of the world, she has always envied those who have known from their first breath what their gift was. Not knowing hers, she began a career in the fast paced world of business. Raising a young family, and competing to rise higher in that field would drive some to the point of insanity, but she always found a moment of escape in a passing daydream. Her imagination would take her to places she’d never been, introduce her to people she’s never known. Insight, her debuting novel, is a result of that powerful imagination. Today, she is grateful that not knowing what defined her, led her on a path of discovery that would always be a part of her.