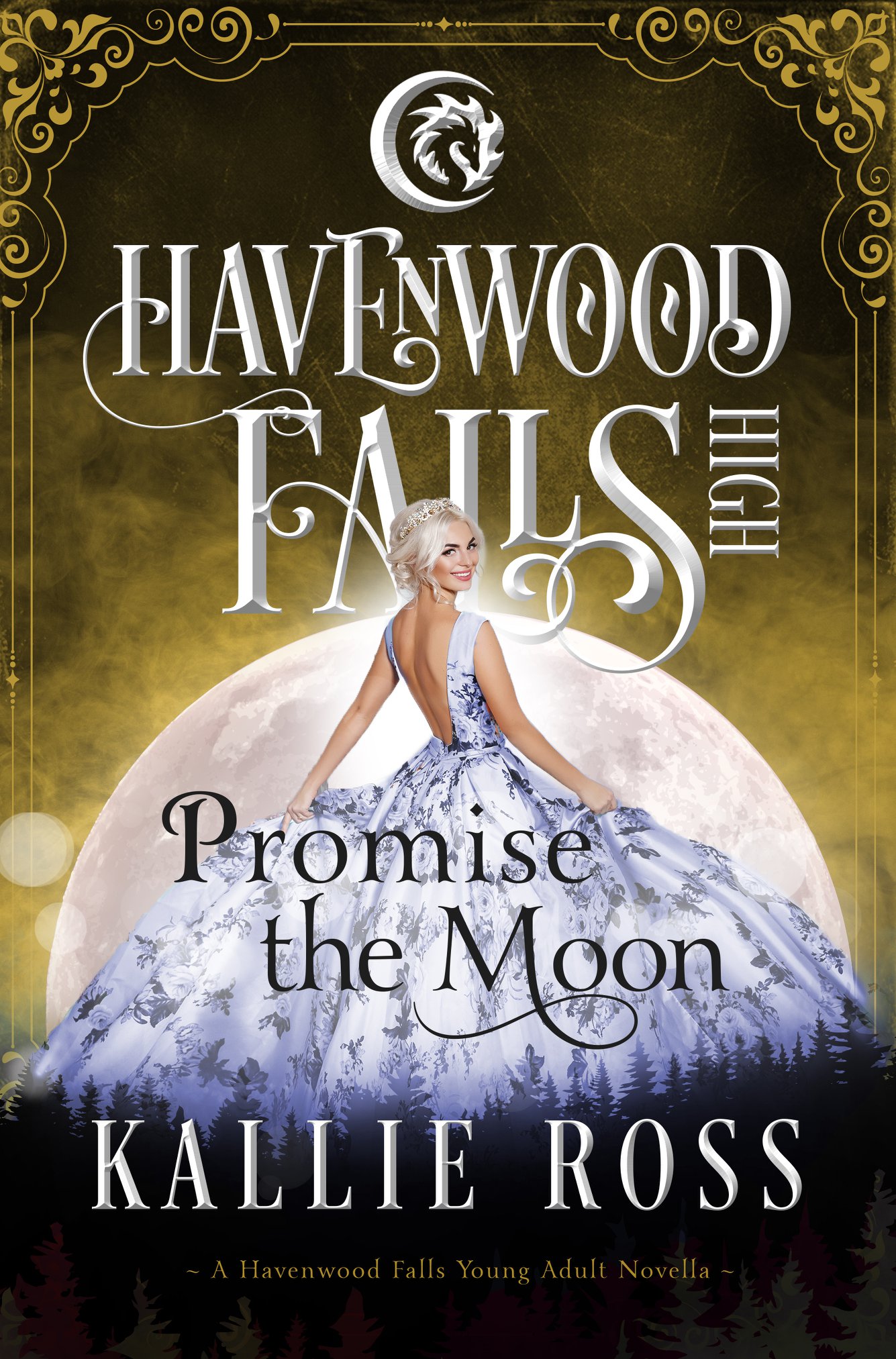 “So what have you been doing for fun?” he asked softly, keeping his eyes on the road.

Shifting to face him, the seatbelt threatened to decapitate me. Wrapping my hand around the stiff fabric I pulled it under my arm and answered, “Mostly training and hanging out with Scarlet and your sister. My parents are still back and forth to New York on business. I almost think they feel bad about being gone so much. Last week, my dad brought a telescope home and said I needed a hobby.”

“Soon you’ll have track and field season to keep you busy,” Kase said, and he shrugged sheepishly. “But until then astronomy sounds cool.”

“Yeah, I guess,” half-heartedly I agreed.

“No, really, the sky can tell you so much, especially at night. Knowing the phases of the moon and the different constellations can help you navigate by the stars. You can even tell time by connecting Polaris to the Big Dipper.”

Squinting at Kase, I wondered who the imposter was, and asked, “Who are you and what have you done with Kase?”

He smiled and rubbed at the back of his neck with one hand. “It’s me, I promise. There’s a lot more that goes into patrolling the town borders than racing against Joe from one ridge to the other. And, in the state he’s in, we haven’t done much racing. It’s not like I have to worry about the phases of the moon because I can control when I shift, but I’ve had to use the constellations a time or two to stay on course. And I’ve used the moon to help tell time. Did you know the moon has no light of its own? It’s how the sun shines on it that makes it useful.”

“That’s cool,” I said and placed a finger on my chin thoughtfully. “Maybe, I’ll actually tilt the telescope up and take a look.”

“Tilt it up, huh?” he asked with a mischievous grin.

“You may patrol the borders, but somebody has to keep an eye out for the people in town.” A giggle escaped me.

Kase slowed the truck down as we approached the four-way stop at Main and 8th Street. He looked over at me and asked, “And who exactly do you feel like you need to keep an eye out for?”

“Oh, no one in particular. Think of it as a neighborhood watch,” I said with a smirk.

“Sounds more like stalking to me,” he mumbled with a chuckle. The truck moved through the intersection and Kase was on the lookout for a parking space.

“I don’t like your tone.” So, I decided to flip the script. “What have you been doing for fun?”

This is a Young Adult stand-alone story in the Havenwood Falls High series of Young Adult fantasy stories featuring a variety of supernatural creatures. The series is a collaborative effort by multiple authors. Each author writes a stand-alone story, so you can read them in any order.

Books are released on a monthly basis. Immerse yourself in the world of Havenwood Falls and stay up to date on news and announcements at www.HavenwoodFalls.com. Join our reader group, Havenwood Falls Book Club, on Facebook at https://www.facebook.com/groups/HavenwoodFallsBookClub/