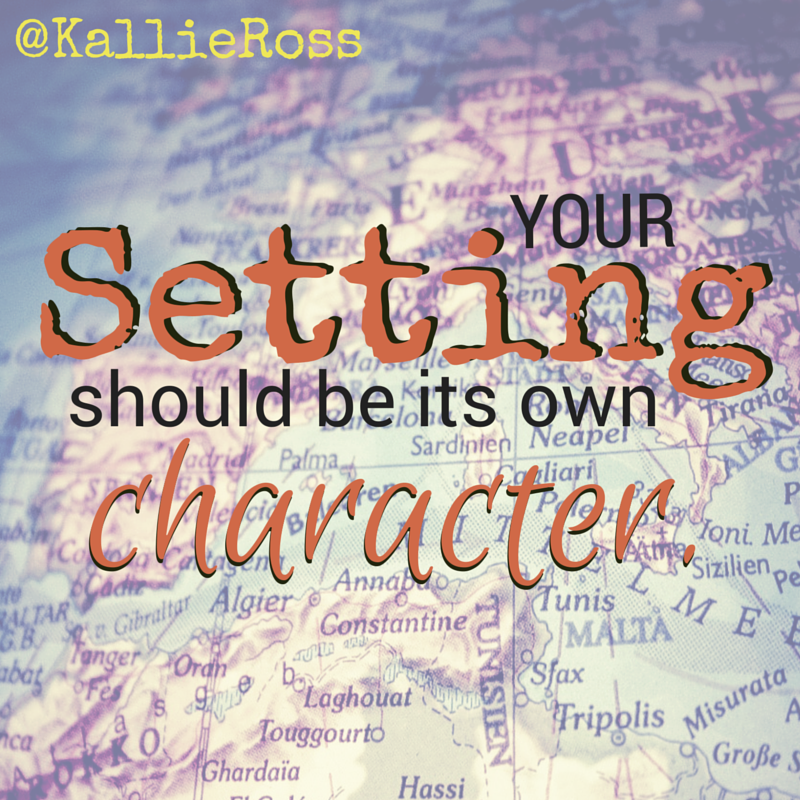 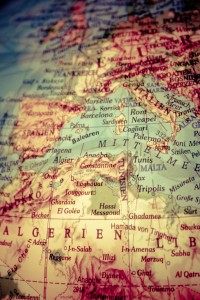 Anyone intimidated by the idea of creating a world for your reader to escape to? *both hands raised* Writing a book may feel miles away, especially if you’re working out the details. Characters, plot, subplots, outlines… SETTING! Even the college campus that your contemporary romance is set in can get tricky if you don’t create a place that contributes to your story in some way. Some of you might think that worrying about the setting is a waste of time, but I’d like to take this opportunity to tell you that you’re WRONG! Heck, the Bible starts with the CREATION of the setting for every story told in the timeless book.

Creating an accurate setting is more important than you think. Your setting should be its own character. There are some of you that aren’t just working with a street in Mayberry, but you’re thinking up planet names in a galaxy far, far away. The practice of putting time and thought into your setting is especially important for you. Science Fiction, Dystopian, and Fantasy novels include places where creatures may have humanistic qualities (personification), language barriers may rise between characters, and the world itself may threaten the characters in some way.

Today’s writing exercises will take you a few steps on the journey to creating and discovering your setting, and I hope they inspire you to dig deeper. Write a world your readers will remember!

1. Does your world have day and night? What provides the light, and how does it effect the weather? Does the pattern resemble earth’s or is it different? Is there longer days, or longer nights? Why?

2. How does water situate itself in the area your characters live? Do they need water? Like to swim? Or is your story set in the rainforest, where they’re constantly experiencing rain? Is it a desert where water is a commodity? Maybe your character live in Seattle, and they have to carry an umbrella with them everywhere?

3. What is the land like, where your characters live? Green and lush? Dusty and dry? Hills, mountains, plains? Is the ground rock solid or soft and ready for harvest? Is there a place your characters love to go to watch a sunset or do they have to walk five miles in the snow every morning to get to school?

4. What’s in the sky? Clouds, stars, birds, spaceships? Do your characters worship a sun? Is your world contained inside a bubble, and characters look at a painting of the sky because it’s too dangerous to breathe the air outside?

5. What type of animal life is prowling around your setting? Does your character have a fat, grouchy cat? Or, is your character being hunted by a 400-pound, striped cat on a safari? Maybe, your planet is being run by apes (Nah, that’s already been done!)?

7. People… What do they look like? How do they breathe? Do they all dress the same, or do your characters have individual styles and preferences? How do they wear their hair? Can they all communicate with each other? Are there multiple species? Or, does your character believe in aliens? 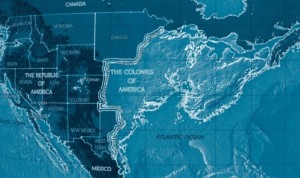 If your novel is based on earth, you may think some of these are silly, but I promise research is your friend. Take the time to know the climate of the city your characters reside. If you reference a Wal-Mart on the corner of Lebanon Pike and Andrew Jackson Rd., make sure it’s really there. (Unless your setting is completely fictional, but then be consistent.) Google Maps is your friend!

My point is to emphasize the importance of a well thought out setting. Creation isn’t easy, so take some time and think it through, so it’s good.