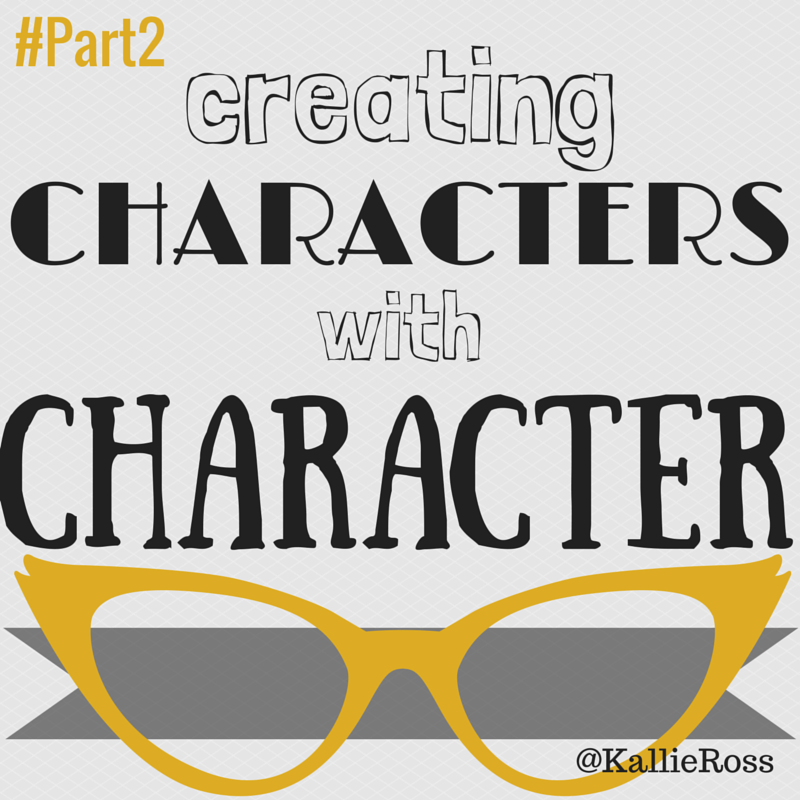 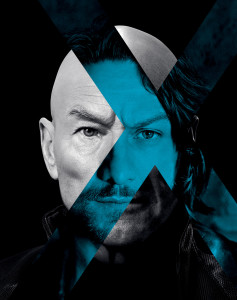 In Part 2, we’re going back to the future with your character to understand where they’ve been and where they’re headed. One of my favorite franchises shows us the past, present, and future of their characters, X-Men. If you need to take a break and watch all of the movies for a refresher, I totally understand!

Backstory can help you realize the depths within your character, and it can explain why your character makes the choices they do. It’s another level of connection for the reader. Feel free to take this exercise as far as you’d like, but for your attention span’s sake I’ll just address three of the personality traits from Part 1’s writing exercise.

Explain a situation that developed or affirmed the characteristics of your character (traits from Part 1). Make sure to include realistic logic and reasoning, as well as any other characters in your story that might have been present.

This trait was fine tuned on Alexis’ brother, Michael. She has always been teased and picked on by her brother, but the mocking and sucker punches have always been mutual. Once, when the two where still single-digit-midgets, Michael sat down to dinner and began blabbing about his day scouring through the neighborhood for lost treasure with his friend Mateo, and Mateo’s little brother Jesse. Alexis threw a fit at the table, and complained that she should have been allowed to go if Jesse was with them. When her parents sent her to her room, she decided that backhanded acknowledgements and snarky comments would be a smarter way to get back at the boys’ club and be allowed to stay at the table from then on.

A compliment and sharp pinch on the cheek all in one. Being cute was fine when she was two, seven, or even twelve, but to hear a guys refer to her as cute at the age of sixteen made Alexis want to be anything but adorable. Alexis usually responded with a sharp pinch of her own, in the form of a witty insult. Alexis dreams of being told she’s beautiful, gorgeous, or exquisite.

Flying off at the mouth or jumping into her SUV and speeding away after an argument with her parents, Alexis is impulsive. Jesse and Alexis had a fling for a while when Ollie was in South America, and when Jesse wanted to take it to the next level Alexis freaked. She wasn’t looking for a commitment, but she could feel herself falling for Jesse, and that scared her. When Alexis broke it off, Jesse asked another girl to prom by rearranging the letters on a school billboard. When Alexis found out, she took a turn with the letters and impulsively switched the invitation for an insult. 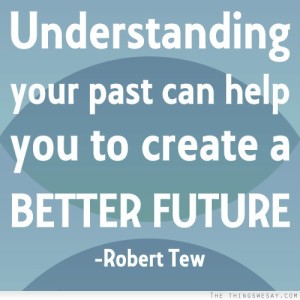 Destiny is the ‘ever after’ for your character, and whether you write about it or not, you need to know what happens to those people that call your head home. You might be wondering why it’s important to know everything before you even start writing, ‘because my character might change’, but I’d like to suggest that your character should evolve. Clearly knowing your characters now will save you from making drastic changes or going on a tangent while your writing. Understanding where you want your cast to go will help you guide them there, and it will ensure a steady, believable transition for your story. Taking a few minutes to write a paragraph about your characters end will help you make sure to include all the steps it’ll take to make it there.

Taking a break from cave diving, Alexis devotes herself to her friends and finishing high school, but every now and then she itches for an adventure. Luckily, she can legally get into a good college party now. Jesse and she are taking things slow, and she’s not planning to run away from their cute-couple status, especially because he speaks her sarcastic language. The only impulse Alexis has is to grab Keren and go on a all-girl-road trip to visit Ollie. (I can’t give away any more… You’ll have to read Defend when it’s released in May!)