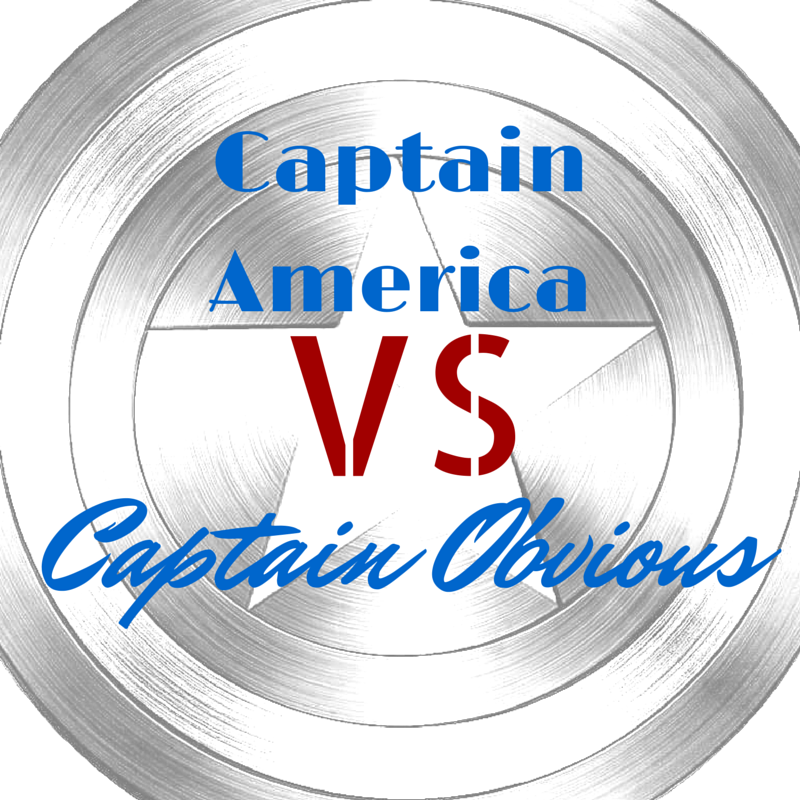 Captain American is slowly growing to be my favorite Avenger. He wasn’t an obvious favorite for me at first. Tony Stark is a smart guy that can make me laugh, Bruce Banner is a brooding genius that I want to help, Hawkeye is (spoiler alert!) a loving husband and father that can’t be my favorite anymore (it just feels wrong), Black Widow is who I want to be when I grow up, and Thor is Thor. Your favorite might be obvious, but mine has been a character that has evolved over the years with each film released. The reason Captain America (or any great character) resonates with me starts with the many layers that created, and continue to create the character.

For starters, Captain America relates to several generations, he’s timeless. When writing I want to not only create a timeless character, but I also hope to create a timeless story. Breaking down human nature, we all experience similar circumstances and emotions. Creating a place and time that feel authentic, a plot that’s original and somewhat familiar, and characters that are relatable can translate into a story that will be cherished for generations. It will be timeless.

Some of you may think Captain America is just too goody-goody to be your favorite. We all love an impactful and flawed character, and that’s because we’re all flawed. (Yep, even you.) I’d like to argue that Steve Rogers is one messed up (in a good way) dude. Growing up scrawny, desperate to serve his country, involved in an experiment that transforms him into an idol, falls in love only to be frozen in time and never live out his life with her. Ugh. To put it plainly, as a writer I want to create characters and stories that are unexpectedly flawed in ways that endear and impact readers. 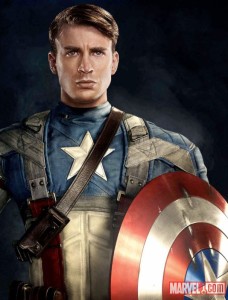 Captain America has superpowers, but instead of a super-suit or magic hammer simplicity is at the root of his powers. Steve Rogers is extra strong and doesn’t age, but compared to gigantic, green rage Steve’s abilities aren’t very extravagant. Writing has a way of becoming wordy sometimes, and I have to frequently remind myself that simplicity is the best way to convey what’s bouncing around in my head. Once I begin explaining, describing, and telling the reader is unable to see the story play out in their mind’s eye. Simple doesn’t lead to a simple plot or character, it can actually make your words stronger.

Captain Obvious might be my new favorite superhero, it’s a great reminder of the kind the writing I need to be doing; timeless, impactful, simple. Captain America holds his team together, and these concepts can be used to glue my plot, characters, and settings together. Which concept is most obvious to you?

Side Note: While I want my characters to exude all of these ideas, I want to be each of them as well. I want to be relevant to every generation. I strive to make an impact on the world around me. It’s most important that I remain authentic, and stay true to who I am. Keep it simple.